Thank you to Modern Love for featuring my essay. And thanks to Brian Rea for the wonderful illustration. 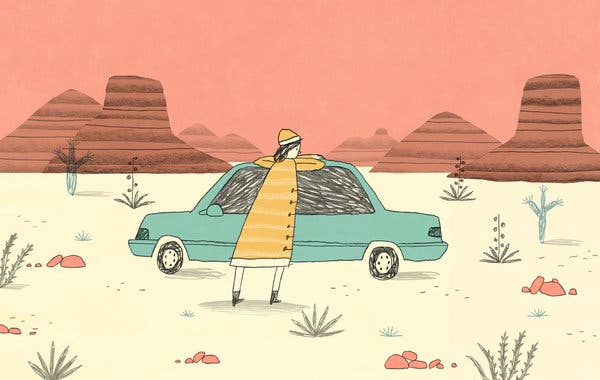 29 thoughts on “I Would Have Driven Her Anywhere”